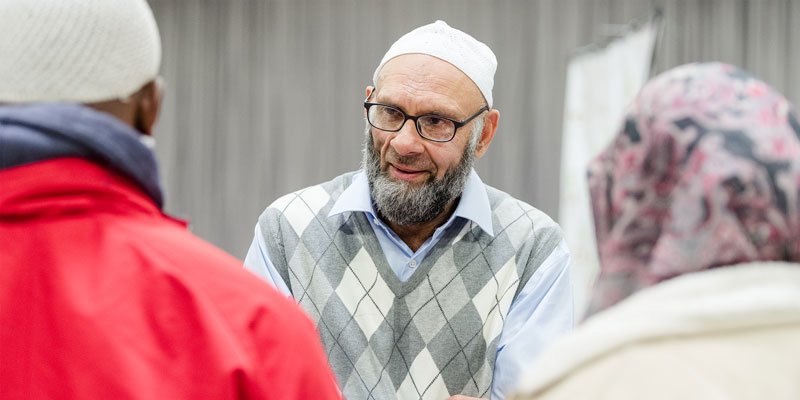 Our journey with Hijama began in 2016. Our founder, Roanaq Osman was looking into natural and therapeutic ways to help heal and relieve the body. After countless hours of reading and researching through Muslim and non Muslim resources, he came across the benefits of Hijama. He had heard of Hijama before but didn’t pay much attention to its relevance and benefits. After further research on Hijama, he decided to have it done and try it for himself. His experience was phenomenal. He reported feeling very energized and relaxed as well as seeing major improvements in his health. Since then, he has made it his mission to educate and spread awareness about Hijama by obtaining the necessary education, training and licenses to practice.

In February of 2017, he received his certification as a licensed Hijama Practitioner from Hijama Nation in London UK and obtained his Pastoral License from the Pastoral Medical Association in the USA. Hijama Therapy LLC was Established in March, 2017.

“Indeed in cupping (hijama) there is a cure.”

This Information is provided for informational purposes and is not meant to substitute for the advice provided by your own physician or other medical professional. You should not use the information contained herein for diagnosing or treating a health problem or disease, or prescribing any medication. As a non medical practitioner, if you have or suspect that you have a medical problem; promptly contact your health care provider. Information and statements regarding HIJAMA (CUPPING) have not been evaluated by the Food and Drug Administration and are not intended to diagnose, treat, cure, or prevent any disease.